A decoy (derived from the duck-coy, “duck cage”[1]) is usually a person, device, or event meant as a distraction, to hide what an individual or a group might be looking for. Decoys have been used for centuries most notably in game hunting, but also in wartime and in the committing or resolving of crimes.

Illustration demonstrating the use of a dog in a duck decoy tunnel (1886)
The term decoy may refer to two distinct devices, both used for hunting wildfowl. One is a long cone-shaped wickerwork tunnel installed on a small pond to catch wild ducks. After the ducks settled on the pond, a small, trained dog would herd the birds into the tunnel. The catch was formerly sent to market for food, but now these are used only to catch ducks to be ringed and released: see ornithology. The word decoy, also originally found in English as “coy”, derives from the Dutch de Kooi (the cage) and dates back to the early 17th century, when this type of duck trap was introduced to England from the Netherlands. As “decoy” came more commonly to signify a person or a device than a pond with a cage-trap, the latter acquired the retronym “decoy pool”.[citation needed]

The other form of duck decoy, otherwise known as a hunting decoy or wildfowl decoy, is a life-size model of the creature. The hunter places a number about the hunting area as they will encourage wild birds to land nearby, hopefully within the range of the concealed hunter. Originally carved from wood, they are now typically made from plastic.

Wildfowl decoys (primarily ducks, geese, shorebirds, and crows, but including some other species) are considered a form of folk art. Collecting decoys has become a significant hobby both for folk art collectors and hunters. The world record was set in September 2007 when a pintail drake and Canada goose, both by A. Elmer Crowell sold for 1.13 million dollars apiece. 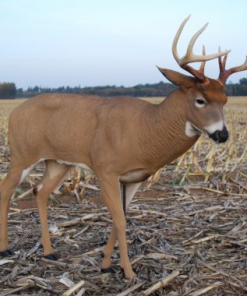 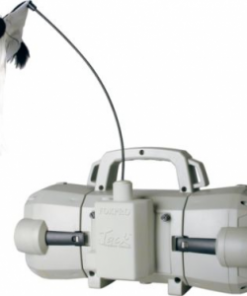 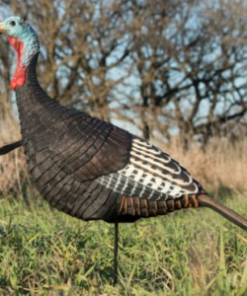 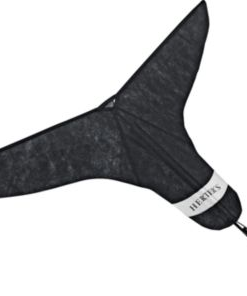 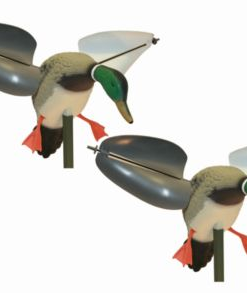 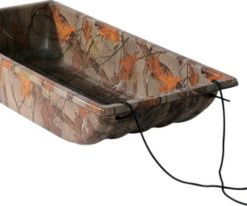