Surplus Chinese Type 56 SKS Rifle 7.62×39. These are Vietnam-era Chinese Military rifles made by Jianshe Arsenal AKA “Factory 26”. These rifles are currently banned from importation by the US government, but this lot of SKS was granted a waiver because they spent the last 20 years in Albania. Here is your chance to own a military-grade Chinese Type 56 SKS. These rifles were produced before Norinco existed, and all of these rifles are C&R FFL Eligible!

Surplus Chinese Type 56 SKS Rifle 7.62×39 came out of Albania, and 20 years ago would put them in that part of the world for the Kosovo war. According to some research the Kosovo Liberation Army received and used arms from China, and the Type 56 SKS was one of the weapons they used. There is trench art and writing on some of these rifles that is written using the Latin alphabet, not Chinese characters. These are true military surplus rifles  or chinese sks and they are in battlefield turn-in condition.

Function: All rifles will be in functional condition.

Stocks: The Albanians replaced a stock here and there but not much else. Expect the stocks on these sks rifles to have marks, scratches, gouges, dents, bumps, bruises, discoloration from years in cosmoline, and other assorted military use wear. Stocks may have cracks that can be repaired, all stocks should be shootable as they were checked by the importer before being shipped to us. Look at our grading system for more information.

Metal: Metal condition varies on this lot from 100% to a couple that appeared to have had the finish sanded off (we have taken a picture of one of these rifles as an example). The majority of these rifles should have at least 80% of the original bluing. Some will have less than 80% most will have more. Look at our grading system for more information. We have had some rifles with some rust on them, with rust or freckling under the stocks.

Bayonet: All rifles have spike bayonets.

Cleaning rod & trap door on buttstock: chinese sks rifle , may or may not come with a cleaning rod. A small number of rifles were missing the trap door in the butt plate.

Cosmoline: These rifles were in heavy cosmoline and I mean heavy cosmoline. We cleaned up the exterior surfaces of the rifles so they can be handled, as we sell them locally, and at gun shows in VA. The interior and outside of these rifles will still have cosmoline on them. If you do not want to clean up cosmoline, these sks for sale  are not the rifles for you! Please keep this in mind when ordering, these rifles will need to be taken apart and cleaned thoroughly. 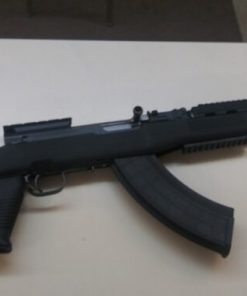 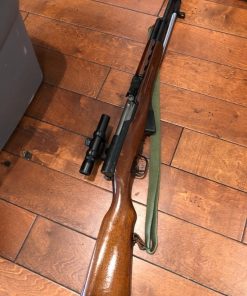 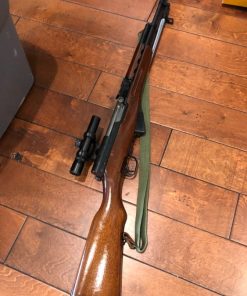 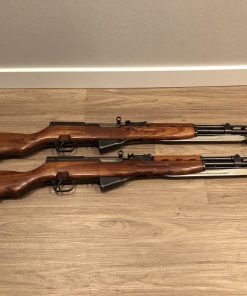 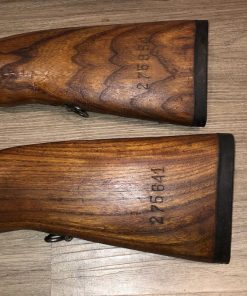 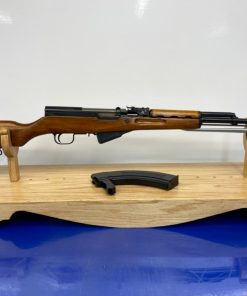 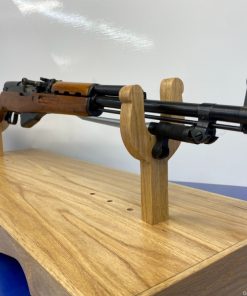 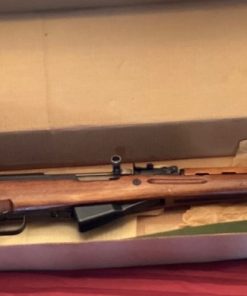 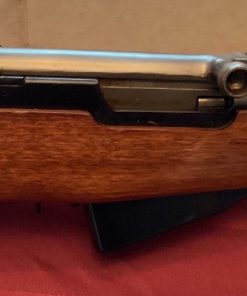 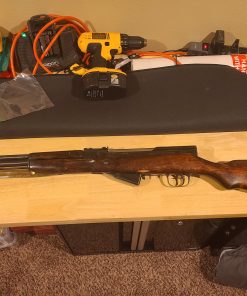 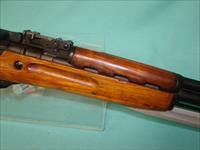